Discover the crystal cave at St. Herman’s Blue Hole National Park on a full-day tour.  A breath taking experience!  At the crystal cave, those brave enough to take the tour in the undeveloped cave rooms will crawl through cracks and crevices, make it through and behold spectacular cave formations that your claustrophobic friends will never see.  After the tour cool off at the interior Blue Hole.  Entrance is included in the price of this tour.

Explore a remote cave formerly used by the ancient Mayas for ceremonial purposes. Hundreds of pieces of Mayan pottery chards can be seen inside the cave.  The cave is approximately a mile long and is adorned with beautiful stalactite and stalagmite making this a beautiful place for photographs. 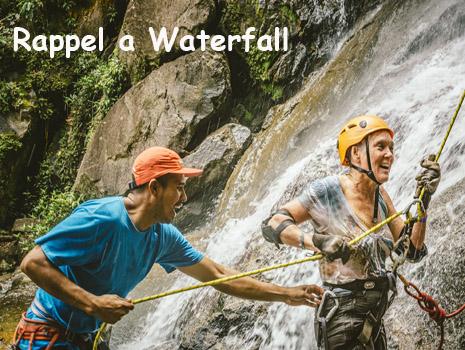 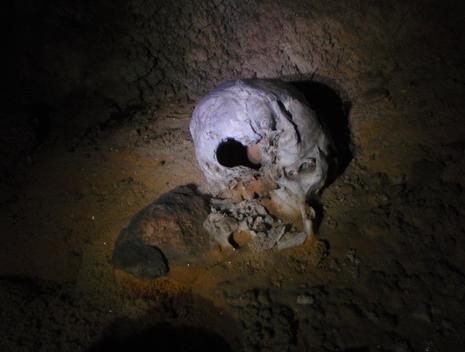 Caves played a very important role in the ancient Maya culture as they considered caves to be a supernatural realm where their deities and ancestors resided. Caves were the portal between the tangible human world and the invisible world of the gods, a place called xibalba. It was here that the Mayas performed their most sacred rituals and ceremonies.

St Hermans Blue Hole National Park is a gem in the middle of Belize and home to both St Hermans Cave and Crystal Cave as well as the interior Blue Hole, a cenote perfect for cooling off with a swim in the afternoon after a day of caving.  One can choose to float through St. Hermans Cave or take the Crystal Cave challenge to discover a rarely seen underworld of formations and artifacts from the ancient Mayan civilization.  Combine a morning of exploring the upper reaches of St Hermans cave and then cool off in the lower portion with Belize's famous cave tubing fun.  However you decide to enjoy this special place you are sure to leave with memories to last a lifetime.

"Thank you for an amazing and unforgettable Belizean experience!"

Imagine yourself floating through a relaxing and peaceful space decorated with awe-inspiring natural beauty that only the depths of the St. Herman’s Cave system can deliver.  Only a 10 minute walk from the park's visitor's center through the jungle before finding yourself at the cave's entrance with your inner tub in tow.  Walk, wade and tube subterranean rivers that flow through St. Herman’s ancient cave systems whilst taking in the views and stories of your private guide. 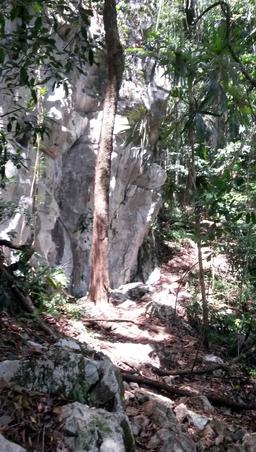 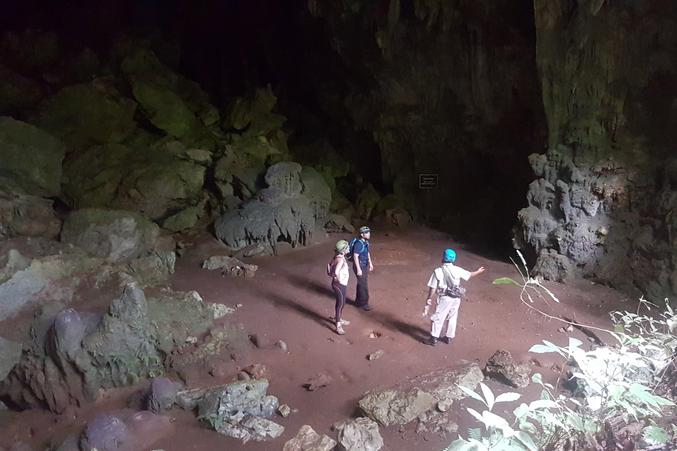 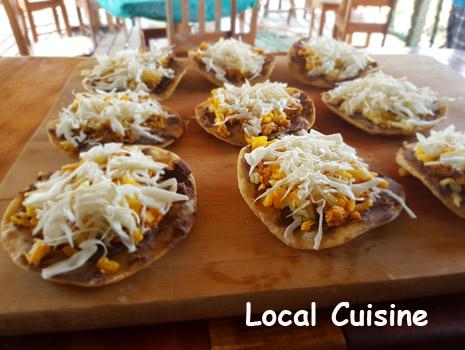 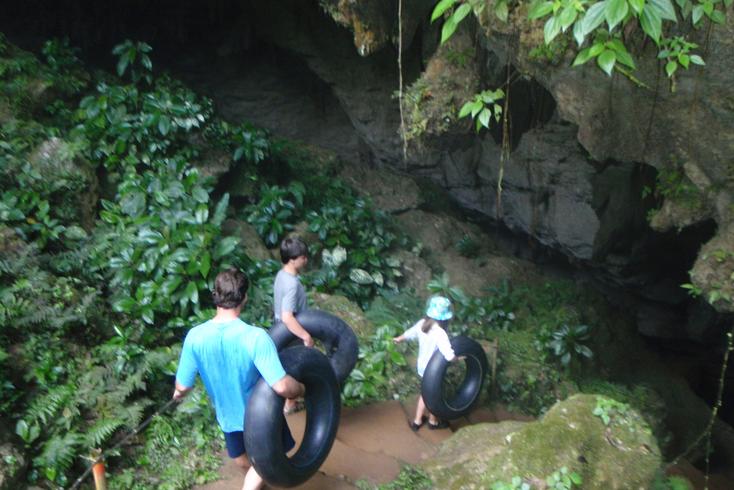 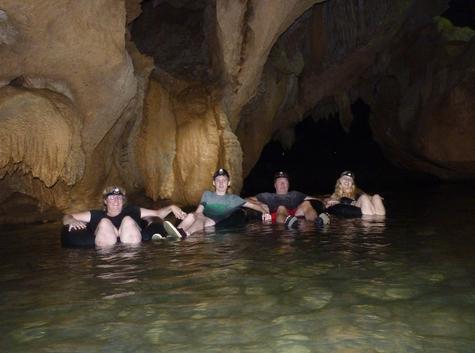 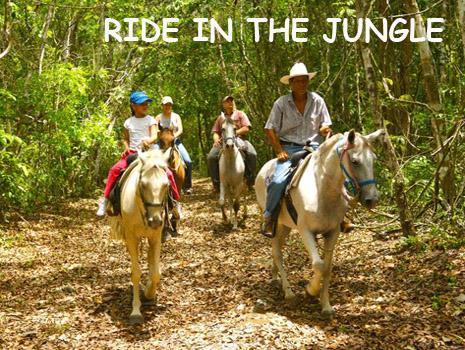 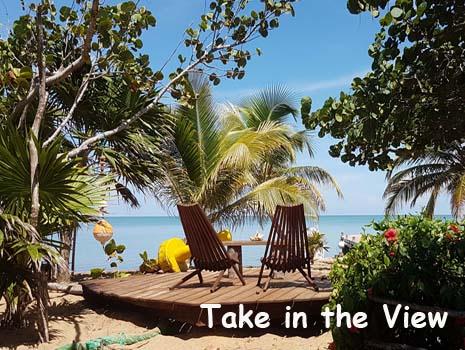 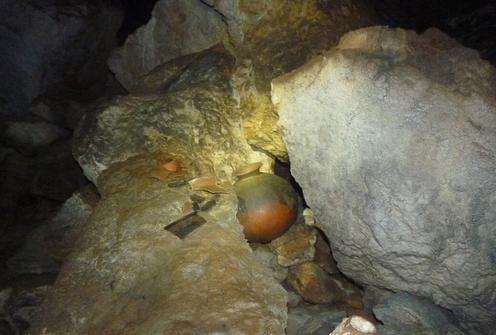 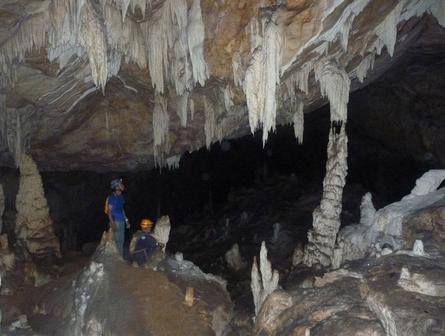 View on Mobile
Leaning Palm Resort Bungalows on the Beach